This is a genius and elegant solution. At very little cost, this could revolutionize access to clean water around the world!

This seems like a no-brainer. Yes, tell people what they are doing at the moment they pause to watch the gas flow into their vehicles. Yes, help them become more aware! 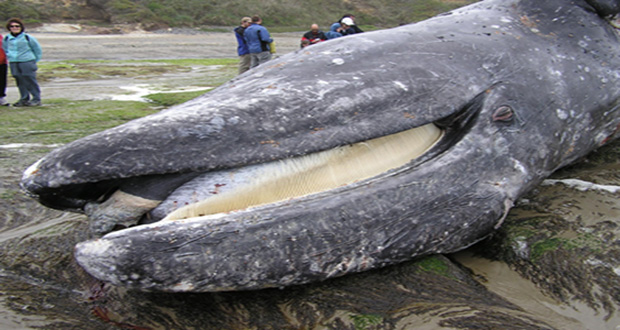 This whale had swallowed 59 different plastic items totaling over 37 pounds. Most of this plastic consisted of transparent sheeting used to build greenhouses in Almeria and Grenada for the purpose of tomatoes for the European market. The rest was plastic bags, nine meters of rope, two stretches of hosepipe, two small flower pots, and a plastic spray canister. Cause of death was intestinal blockage. 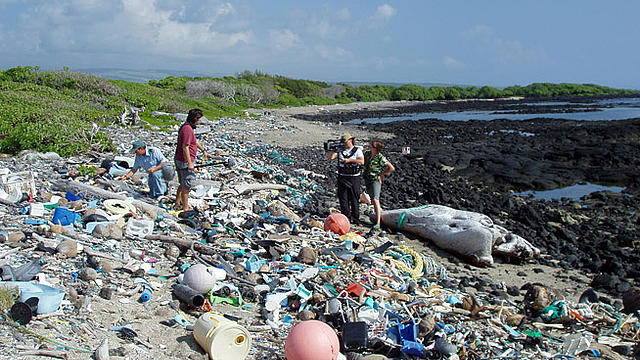 While we experience more radical weather, this video gives the clearest explanation I’ve heard of where the biggest changes are happening: the Arctic is warming faster than the rest of the planet.

One very enterprising young man has taken on a planet-sized project! 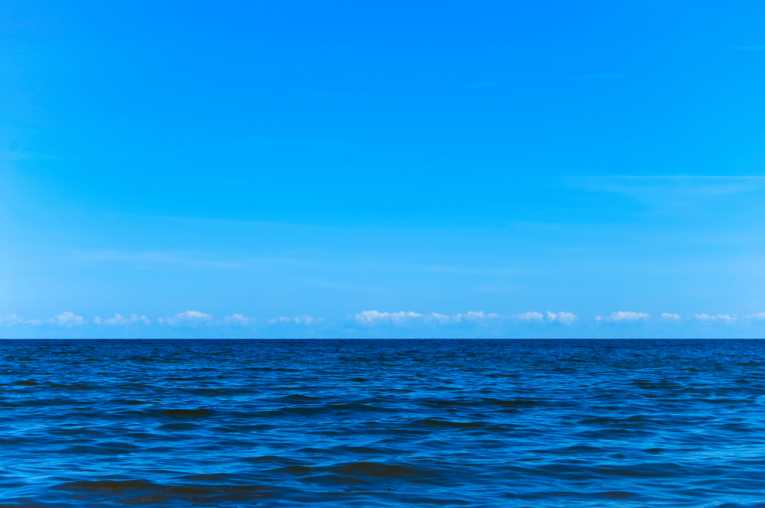 After watching that sobering testament perhaps the best thing would be to apply the following technique: